This time it is NOT due to procrastination but it is rather due to lack of substances to blog a bout. I haven't been visiting new restaurants in Ipoh, though there are quite a number in the list. The 8th Lunar month of the Chinese calendar has passed but this is just a lazy photo based blog post on the mooncakes received this year. 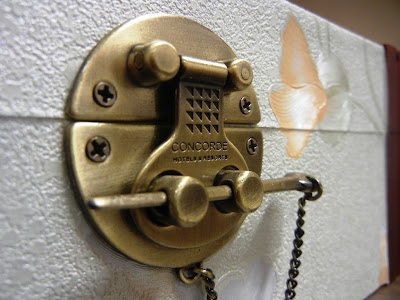 More highlights will be on the packaging as I observed higher price of mooncakes are not only due to increased in raw material and logistic cost but mainly due to the human factor - "advertising and marketing". Scroll down and take a look for yourself to be convinced that the packaging comprised a substantial portion of the overall cost of your traditional delicacy. 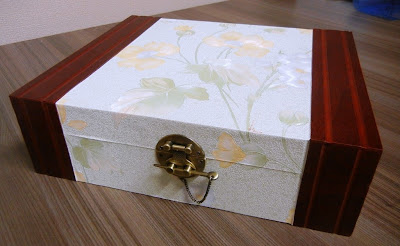 This is one of the premium gift box less seen in the market, from Concorde Hotel. Look at the intricacy of the design of the box... till the details of the "pin-lock" 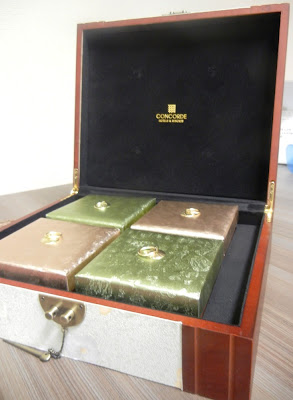 Open it up and it will reveal to you 4 individual boxes again in glossy satin-like finishing. 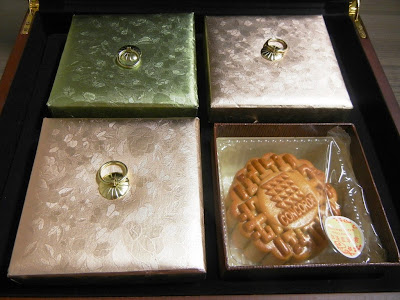 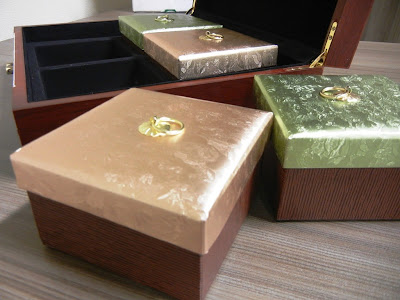 The commercialized brands you find in supermarkets or even bakery chains nowadays may not be splurging a lot in the packaging until this level, but a standard box of 4 pieces might cost you in the range of RM50+ at least. Depending on the variant your pick, some might fetch to the range of RM60-70 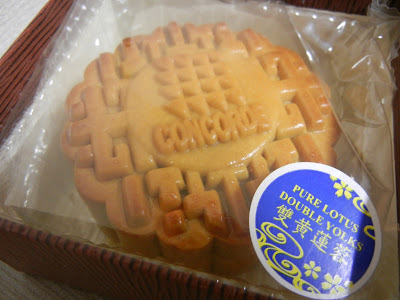 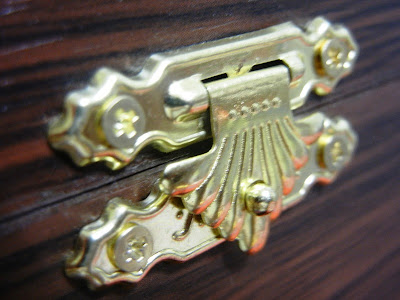 The second box is from Renaissance Kuala Lumpur. A much simpler lever at the box compared to the earlier one but still manage to command attention. 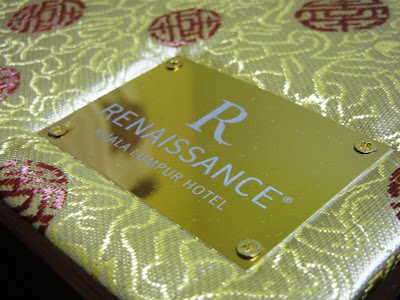 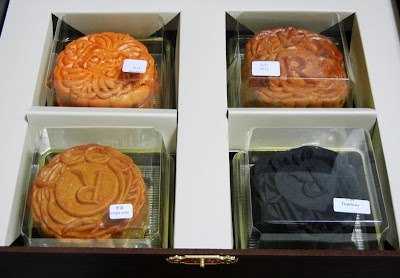 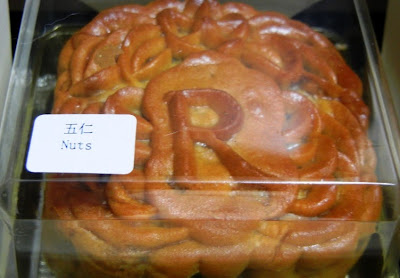 I'm just lazy to do much explanation. Been very busy lately and I felt as if I'm a stranger to my blog. Looking forward to my trip to KL next month to rekindle the food blogging flame again.
Rolled by sEnGz at 10:37 PM No comments: 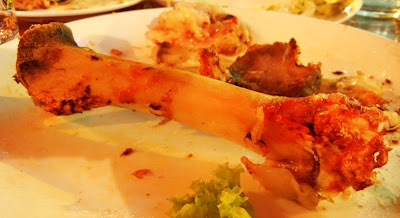 Phew, it has been quite some time since my last food post... Despite having many new places in Ipoh, there are a few which I am reluctant to patronize, or rather "not urgent" to give it a try due to the hyped crowd over a dining fad. If you seen the resemblance in Sabah Tea Garden, Burps and Giggles, JJ Cafe, Plan B... then you will know what I'm trying to portray here. Before reading on, based on the first photo, any attempt to guess what WAS it and where is this place? 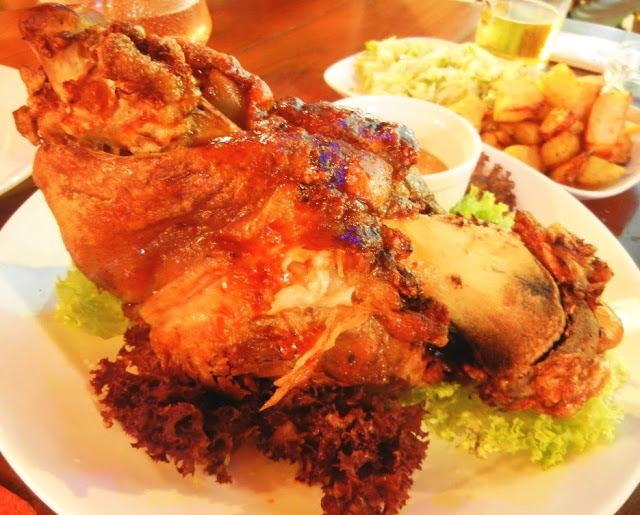 This is a Pork Knuckle (RM55 if I remembered correctly) in its full glory before every single morsel of meat is shredded off. Weighing approximately 1.3kg, this dish can quench the most raging carnivorous soul. The pork knuckle is lightly marinaded before a roasting and frying step is applied on it. Certain part of the skin is far from the definition of "crackling sound" crispy, else it would score near perfect marks in my score book. A serving of roasted potatoes with herbs and sauekraut (sour cabbage) ensure that you get a carbo boost alongside with mandatory fibre intake. The roasted potatoes are good and I personally recommend a side dish called Baked Potatoes with Bacon (RM14) 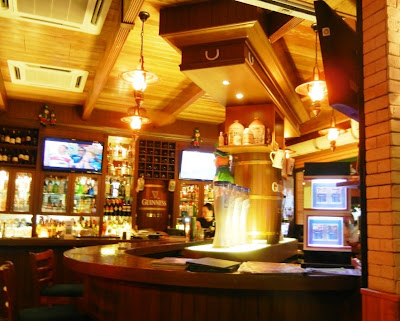 Kick back and relax as the band starts to strum the blues away from 9:30pm onwards in Healy Mac's. Beers are not pushed at promotional price; a tower of Tiger could fetch up to RM98, while a jug costs RM35. A bit of imba-ness in the pricing here as I would gladly order 3 jugs instead of 1 Tower (1 tower is approx 2.5 litres while 1 jug is 1.25 litres). They have widen their menu by adding in numerous finger food - fried calamari, chicken wings, spicy anchovies, wedges, etc which act as good beer accompaniment. 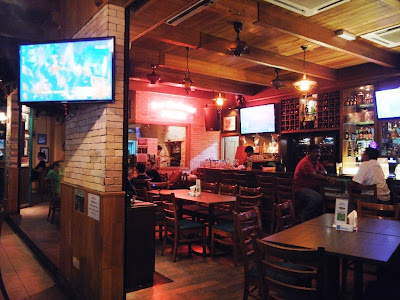 I have no problems revising this place again, but not on every Friday nights as its relatively pricey too, especially when you are going in a family group. Cheers to September.... and to the bloody 20 cents increase in RON95 petrol by our government, hopefully many rural votes will wake up this time :)
Rolled by sEnGz at 5:01 PM 2 comments: